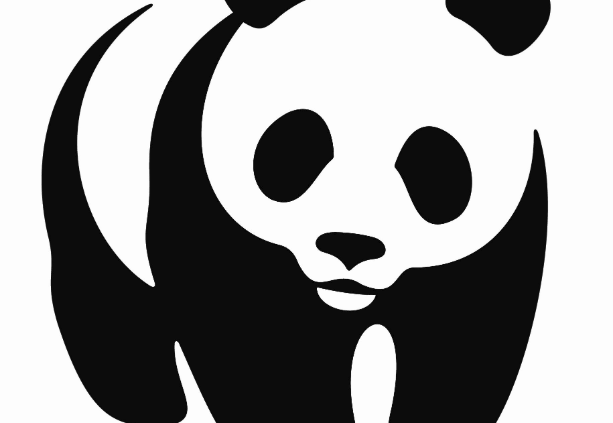 We all know that we play a part in the protection of the world around us. However, in order to drive this forward, we need organisations and charities to be out there leading the way and driving us all forward. There are a variety of conservation organisations out there that are dedicated to protecting our oceans, so to help you to learn more about some of them and their aims, we have put together what we think are 5 of the best.

Oceana is a conservation organisation that is dedicated to taking care of and protecting the oceans around the world. They were established in 2001, when a number of different foundations came together in order to commission a study into the amount of money that went to ocean advocacy. It was soon discovered that there was not enough money going to these organisations and therefore, the oceans around the world were not receiving the support that they need to flourish. Out of this came about Oceana, which was deemed to be an international organisation which was only focused on oceans and the creatures that call it their home.

One part of the seas in our world that seems to be disappearing at a rather alarming rate are coral reefs. Therefore, it is recognised that we need to do as much as possible to protect them and ensure that they don’t disappear for good. This is exactly what the Coral Reef Alliance do. They not only take their own approaches to protecting coral reefs, but they also work with local communities, stakeholders and groups to raise understanding of the need to protect coral and the science behind why it is disappearing at such an alarming rate.

The reason that we know as much as we do about the seas and oceans that surround us is all down to those adventurers who are more than happy to dive down and see what they can discover. Project Aware was set up by just such people, a global movement that was created by those who know the water the best, the divers. With their all encompassing passion for all things under the sea, it comes as no surprise that they are best placed to tackle some of the issues that surround marine conservation as well as raise awareness.

Looking at more local shores, the Marine Conservation Society is a UK based marine charity. They are dedicated to protecting the costal areas of the UK and Ireland, making sure that these beautiful spots flourish. Not only for they take steps to combat pollution and rubbish from accumulating on the beaches, but they also want to protect the wildlife and ensure that there is not too many fish being removed from the seas.

Whilst not strictly an ocean conservation organisation, the WWF is one of the most recognisable conservation organisations out there, which means that they are able to tackle a wide range of issues. All thanks to the support that they receive. The WWF has taken steps to protect the oceans and seas of the globe, something that is much needed and has been met with plenty of support.

It doesn’t matter which organisation you choose to support, what matters is that you are taking steps towards making a change and protecting the world that we live in. Most importantly the oceans and the creatures that call them their home.

Want to join the discussion?
Feel free to contribute!

3SIXTY & The Considerate Group
Scroll to top
Choose Your Language.
We use cookies to ensure that we give you the best experience on our website. If you continue to use this site we will assume that you are happy with it.Ok